Rokhe is a italian musician. “Daedalus Variations” is his latest EP released in 2020 consisting of three variations of the song “Daedalus” published in the EP “Modern Times” (2018).

“Works” (2016) is his first self-produced cd and the album is handed out through an art installation called “300 cds around the world“.

“Works” is handed out through an art installation. Works has been made into 300 numbered and signed CDs, left on the streets or in public places, there to be picked by people passing by. Every copy left is photographed and the photo is shared on this website. The CDs are distributed by me or by volunteers, see full art installation,  see on Google Maps , list of distributed Cds. 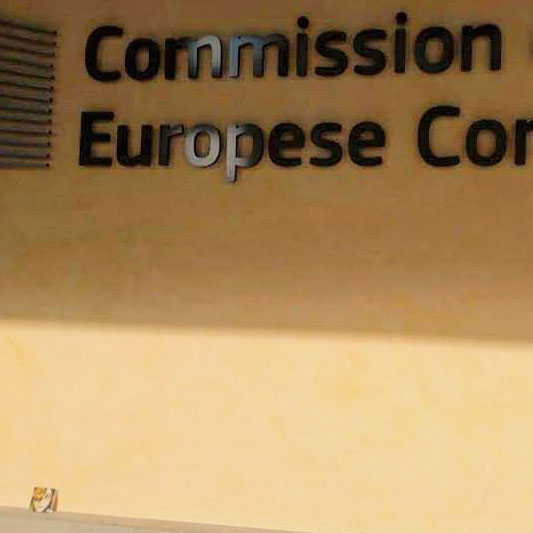 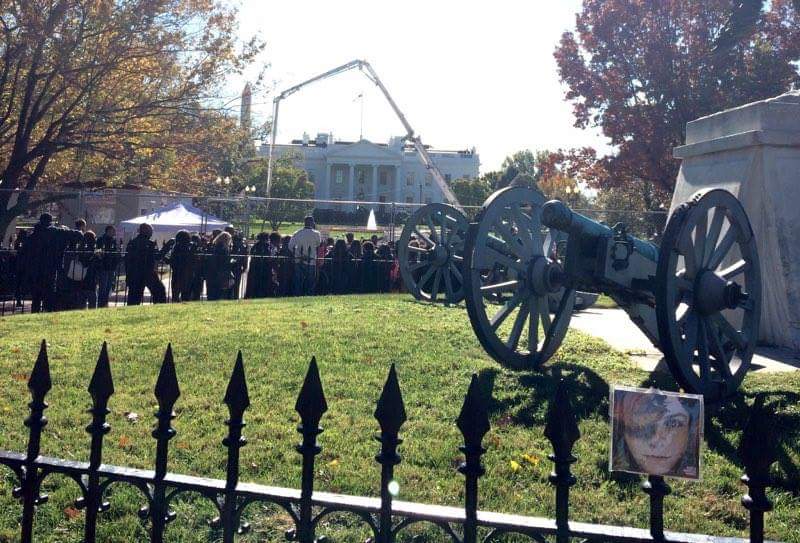 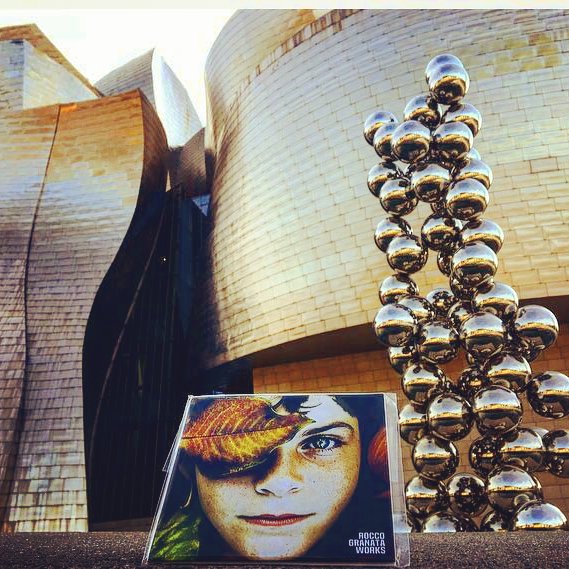 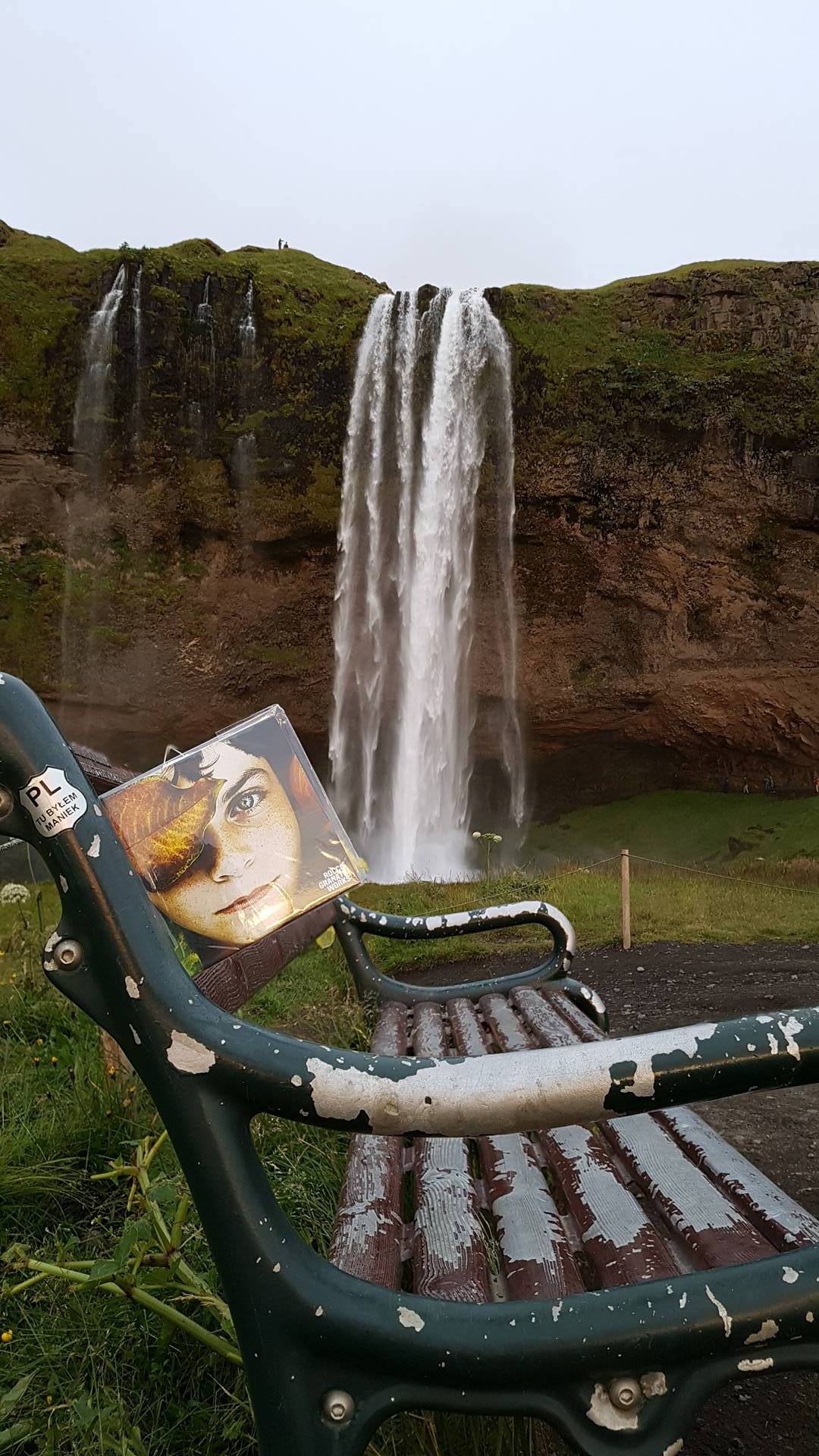 Some places chosen are highly symbolic as the headquarters of the European Commission in Brussels and the White House in Washington because the correct interpretation of the word “​sharing​” also passes through the centres of power. Share among all … resources and wealth.

Works was taken to the Museo Macro in Rome on the occasion of Urban KING Action Figure. It’s probably the first Cd to be exposed in a Museum of contemporary art. 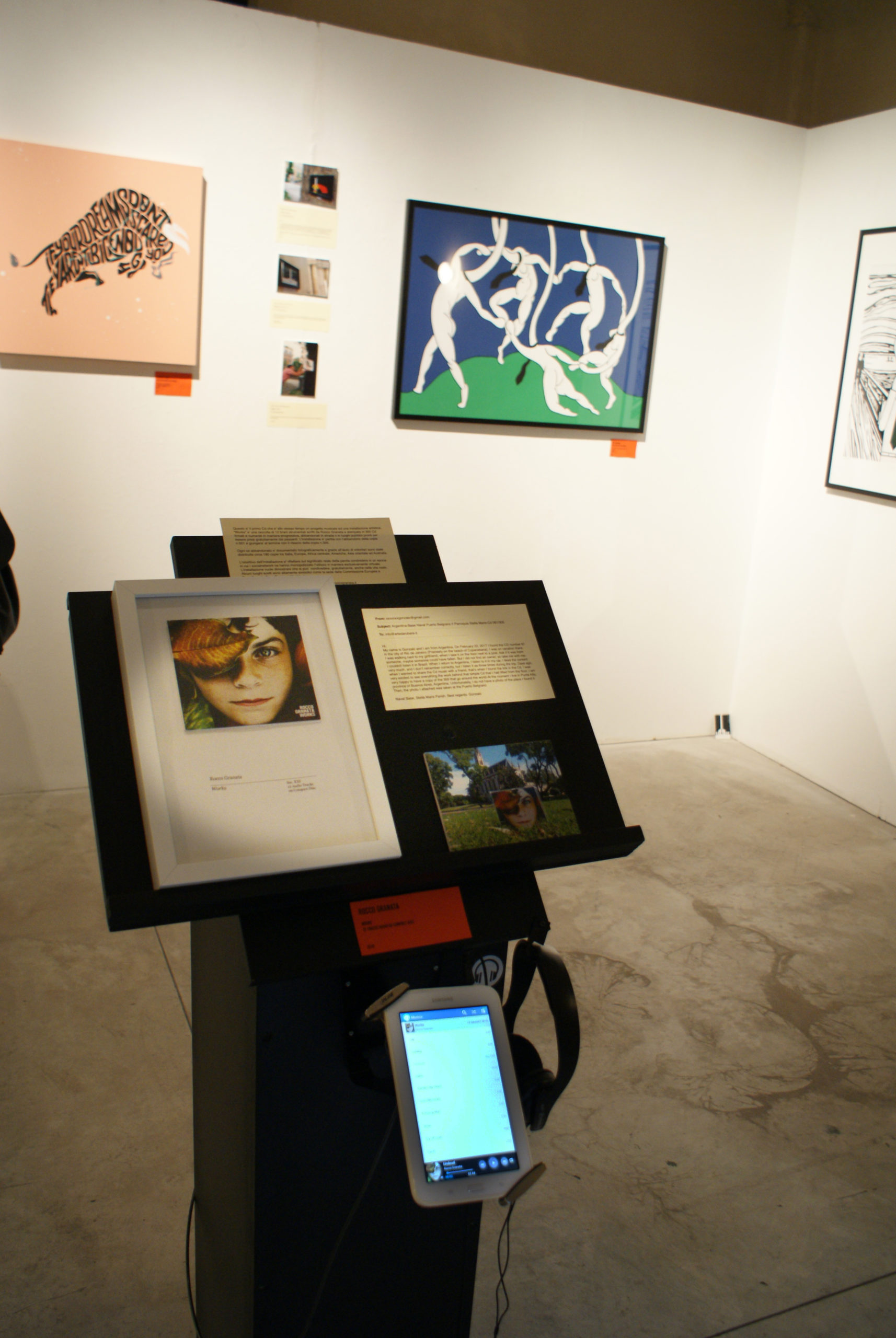 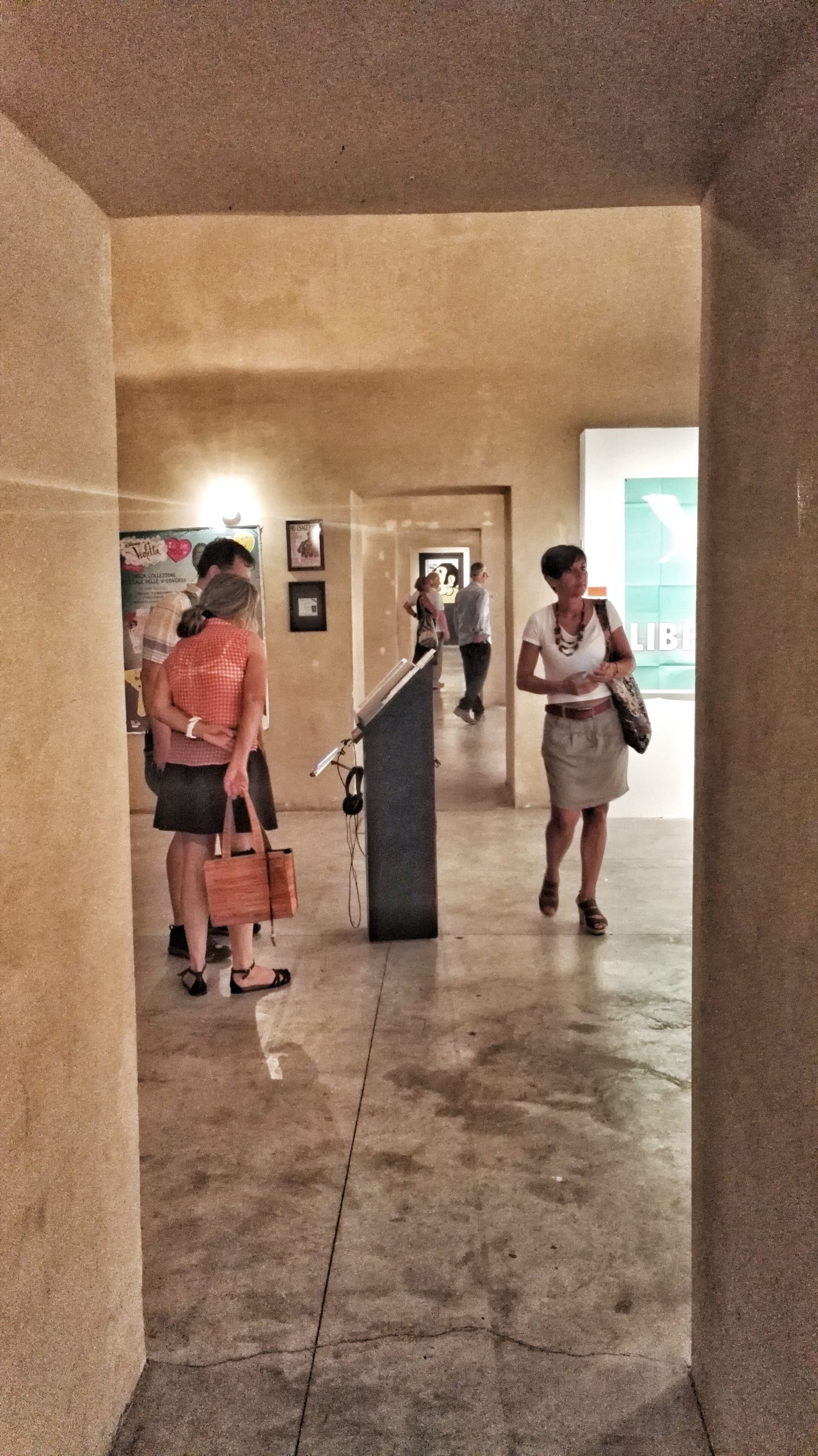 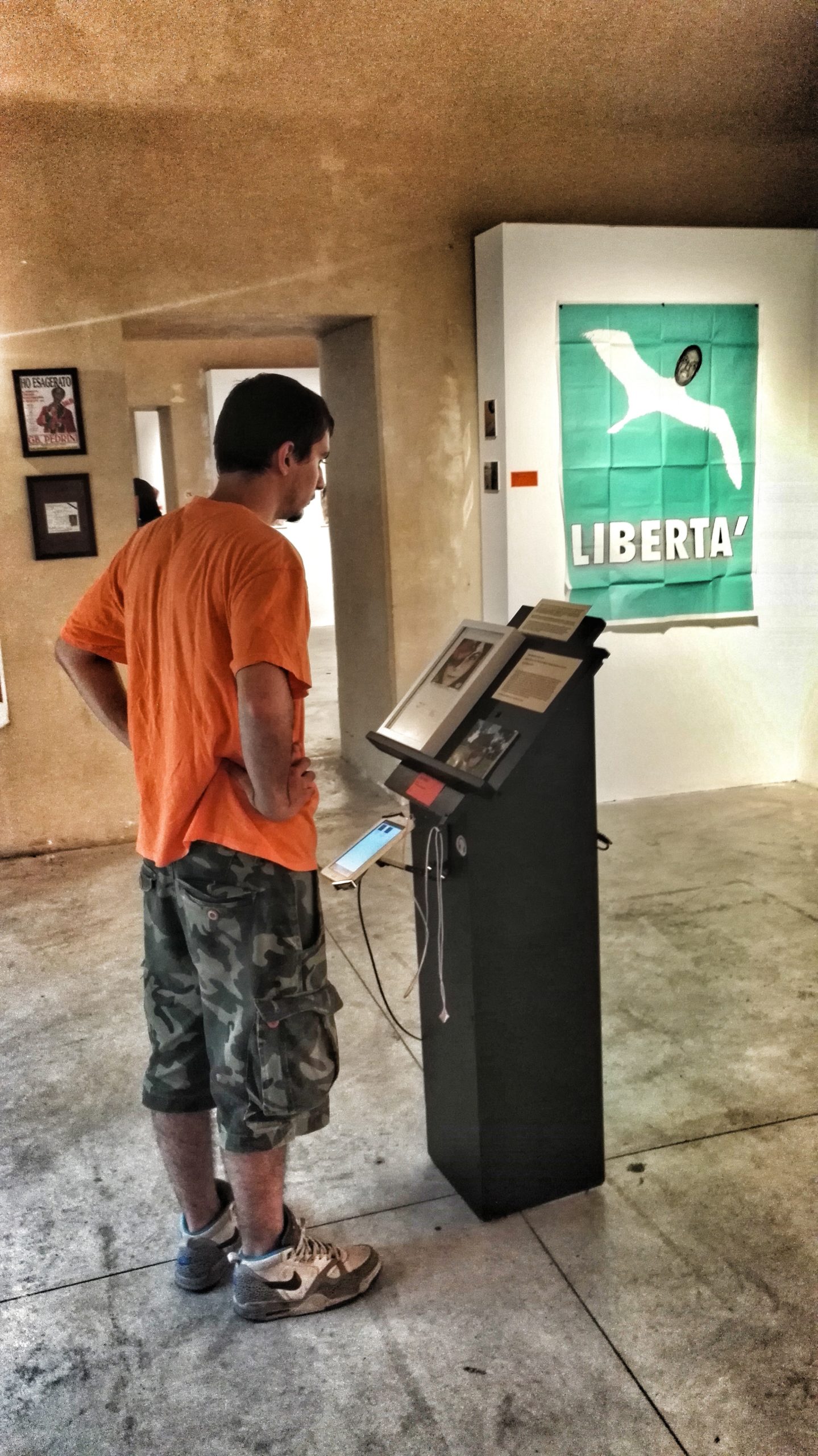 All songs are available on Spotify, iTunes, Amazon Muisic, Youtube and more.